Welcome to Cuspar’s Corner! I’m pretty sure I can solve your problems better than you can, so without further adieu, let’s make your life better.

Our first questions come from a real go-getter named Bruce, in Dallas.

1) How do I unlock the TaunTaun rideable mount?
2) How do I defeat the last boss in the Black Talon flashpoint?
3) Is there a female voice for your droid companions?
4) Is there a continuity argument against playing a Hutt Bountyhunter trapped in a Twi’lek consular’s body? Can I do this on an RP server?
5) Where is the app for my iPhone that lets me know when my companions have returned from a crafting mission?[/i]

Wow. Well, thanks for the questions, Bruce. You sound like quite the “leet-dude”, but obviously, not leet enough.

1) How do I unlock the TaunTaun rideable mount?

Ahh, the tauntaun. Who didn’t see Episode V and think to themselves, “That looks awesome! I wish I could ride a herky-jerky hunk of clay through a faux snow storm.” Thanks to the fine folks at Kenner, your dreams are now a reality. 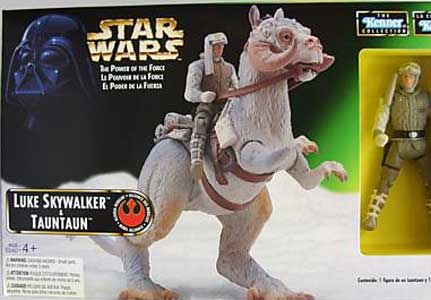 I can understand your difficulty with “unlocking” this majestic mount. Firstly, you will need a nice pair of scissors or a pocket knife. There are often nearly invisible pieces of tape keeping the box flaps closed. Once these are severed, the cardboard inner packaging should slide right out. Untie the twist-ties to unlock your mount. Before straddling your mount, you may want to coat it in 30-40 bags of cotton balls to avoid inner thigh chafing. My wife’s adopted cousin posed to illustrate how you can expect the mount to look once unlocked and prepped for mounting. 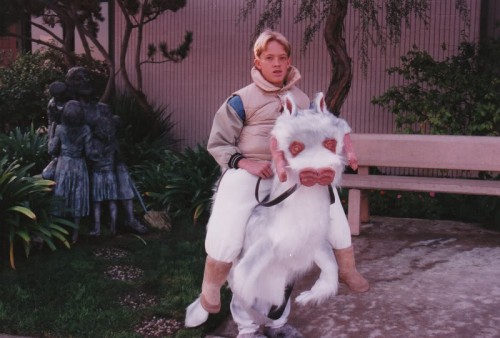 2) How do I defeat the last boss in the Black Talon flashpoint?

The boss of the Black Talon is one of the first REAL challenges you’ll face in SW:TOR. Spoiler: it’s a Jedi, and it’s a GIRL. 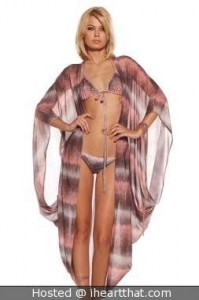 I happen to have a link to the end of this fight saved in my YouTube favorites and have it save below.

3) Is there a female voice for your droid companions?

Yes.  But your wife told me that you’re not allowed to have female droid companions anymore.

4) Is there a continuity argument against playing a Hutt Bountyhunter trapped in a Twi’lek consular’s body? Can I do this on an RP server?

Your question requires a two part answer. Regarding the first part, no. Most people like to cherrypick a bizarre species/occupation combo and play them trapped inside the body of another character. I, for instance, am playing a Mon Calamari bounty hunter trapped inside the body of a Miralan trooper. For roleplaying’s sake, I will pretend my trooper eats only kelp and that he has ink-black urine because of the trapped soul inside of him rather than space-gonorrhea. 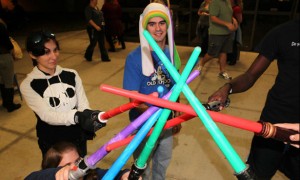 5) Where is the app for my iPhone that lets me know when my companions have returned from a crafting mission?

Unfortunately, no such app exists. Crafting was a beta-only feature and has been removed from the final release of the game. It remains a very popular feature among the bots on the “role playing servers”. I’ve actually given my real life “companions” (my wife and son) crafting missions to do while I play SW:TOR. They sent me a picture of their craft on my iPhone to let me know that IT was done. Perhaps you could try the same thing! 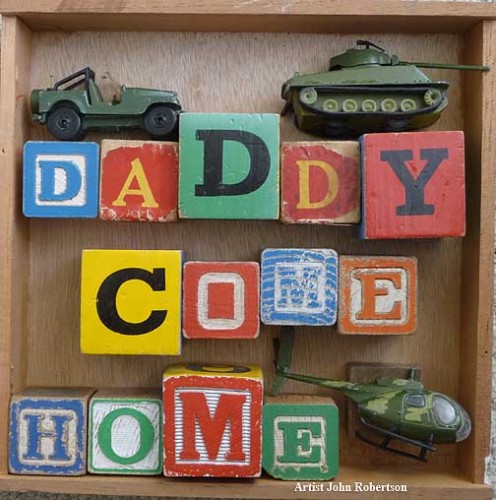 Well, Bruce, I’d really like to thank you for being the first shattered soul to come begging for help in Cuspar’s Corner. I’m sure I’ve helped you immeasurably, and would love to hear how my advice works out for you! I’m looking forward to offering ongoing help as we approach the launch of SW:TOR and beyond. Don’t feel that you have to limit yourselves to gaming questions – relationships, politics, homework help, and health advice are all available as well! Catch you next time!